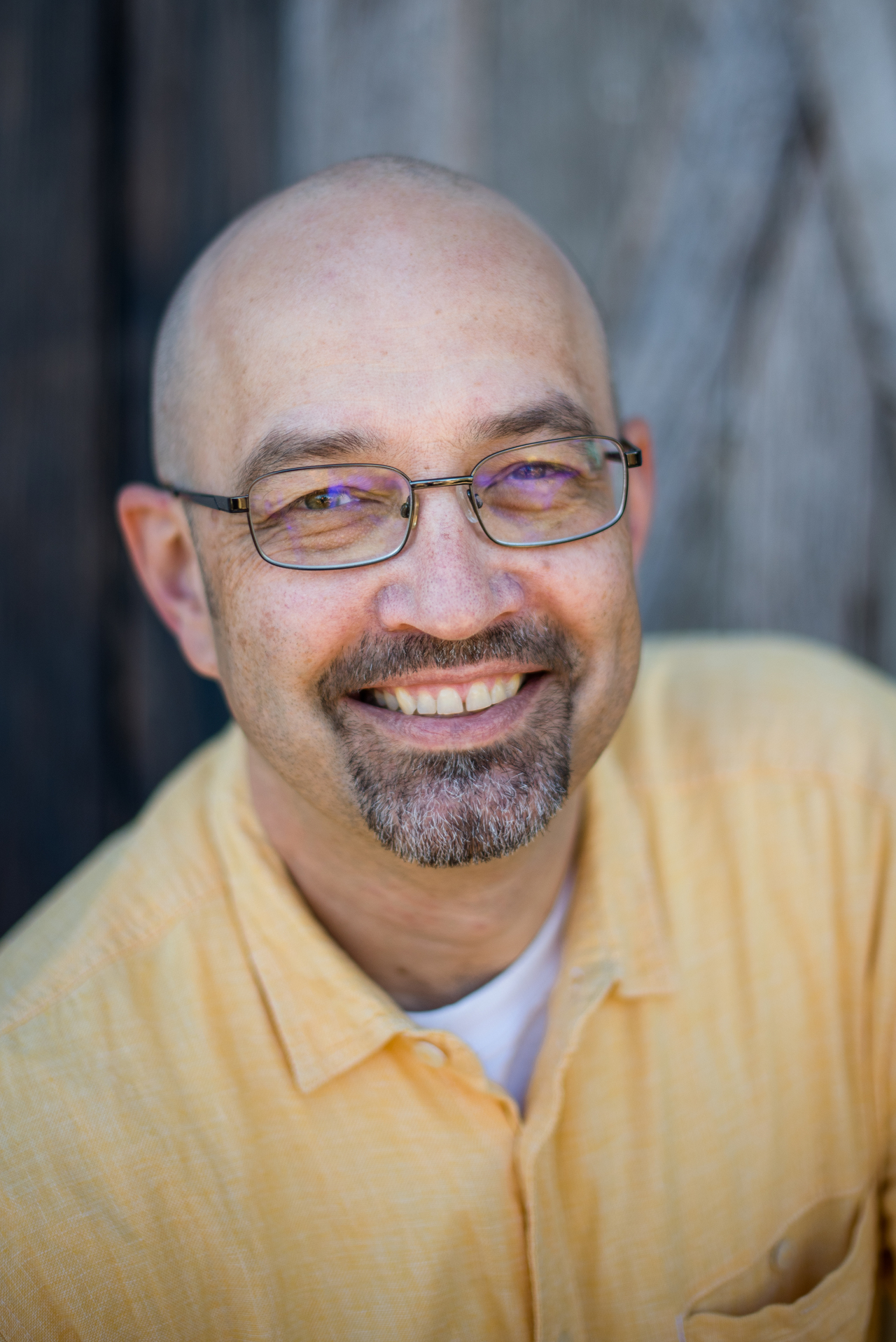 His first full-length collection of poems, Tales of a Distance, came out in 2022, and he's the author of two chapbooks of poems, Flow Variations, Finishing Line Press 2017, and Halflives, published by New Michigan Press in 2005. In 2010 he won the 11th American Fiction Prize for his short story "Stickmen." Other manuscripts have been finalists and semi-finalists for awards like the May Swenson Poetry Award, Vasser Miller Poetry Prize, Del Sol Press Book Award, Philip Levine Book Prize, Barry Spacks Prize, and the New Rivers Press Many Voices Project. Several of his poems have also been used as lyrics and performed internationally in new works by the composer and musician, Rene Mogensen.

Born in Ontario, Canada, he grew up outside of Boston, Massachusetts. Since 1998, he’s lived on the West Coast of the United States, dividing his time between Southern California and the Pacific Northwest. He taught composition and short story writing at Iowa State University and at the University of Washington, where he received his MA and MFA in English and creative writing, respectively. He's currently on the editorial board for Terrain.org: A Journal of the Built + Natural Environments and was the Reviews Editor for five years, writing reviews and managing the book review schedule for the online magazine.

Tales of a Distance: Poems

A full-length collection of poems published in 2022 by Trail to Table Books/ Wandering Aengus Press. 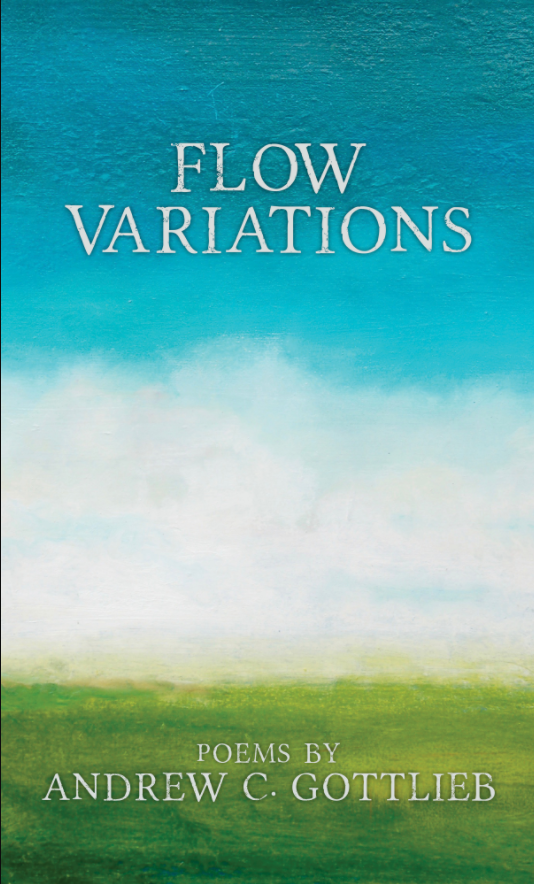 A limited edition chapbook of poems about water, fly-fishing, and language, with cover art by Ericka Wolf. From Finishing Line Press, 2017. 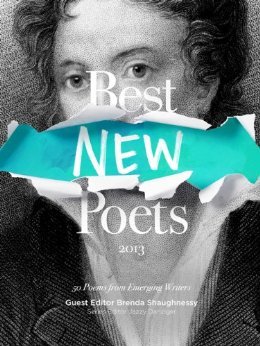 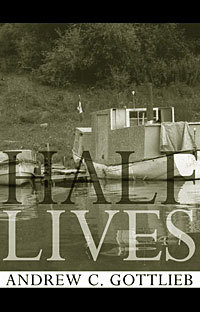 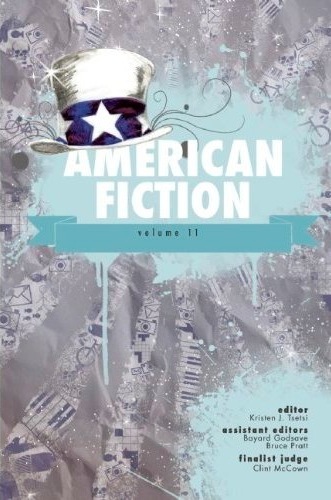 The Association of Writers and Writing Programs

Terrain.org
A Journal of the Built & Natural Environments
Trail to Table Books

Trail to Table books, an imprint of Wandering Aengus Press